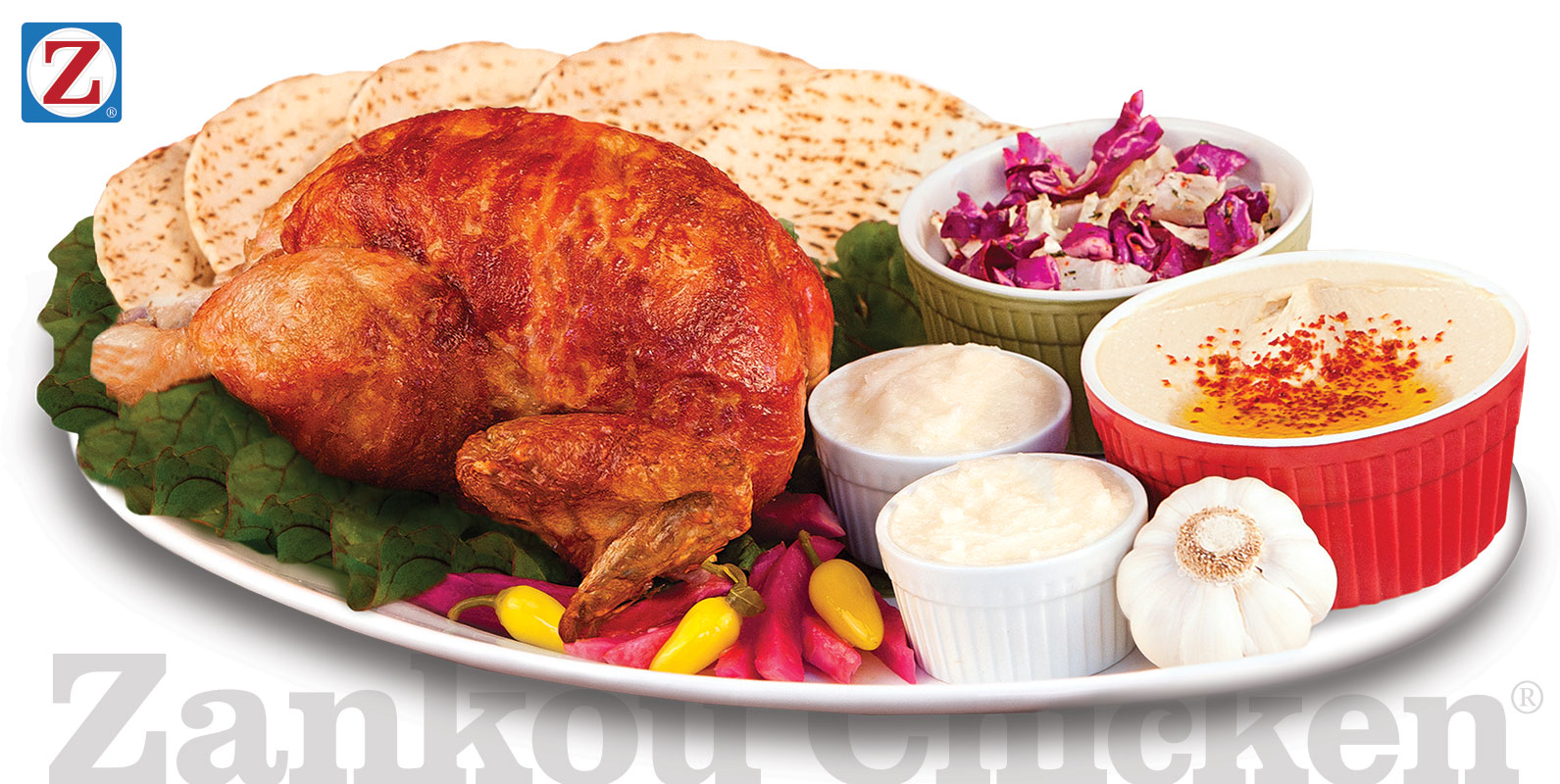 Since the early days of Zankou in Beirut, the Iskendarian family has made a living sharing its family secrets with the world. One of those secrets helped to launch the restaurant, the other helps to drive business today. Both are important to the survival of Zankou Chicken, which is why both are closely guarded secrets. It’s rumored the family even keeps a secret vault where the recipes are held. If you’re interested to know what secrets put the Iskendarians and Zankou on the map, then read on.

The garlic sauce is the most closely guarded secret the family has, and it dates back to the original location in Beirut. The chicken has always been roasted to perfection, but the garlic sauce drove more demand than anything. It’s not too strong, with no overpowering sense of garlic, but the creamy texture helps sell it for people.

There is no lard, no mayonnaise and no trickery. The recipe is a simple combination of California garlic, olive oil, salt, and a bit of love from the Iskendarian family.

The falafel was one of the first additions to the menu that the family made in Beirut, and again in America. It’s been around for a very long time, and it’s vegan friendly. The falafel itself is not cooked in any particularly different manner. What sets it apart from other restaurants is the way it’s prepared. The Iskendarians order all of their ingredients locally, including their spices. All falafel balls are prepared on site, using local spices. As a result, the taste is unlike anything you can find elsewhere in the city. Like Zankou Chicken, the falafel helps set the restaurant a notch above its competition.